Top Hydraulics is proud to be featured in the new Wheeler Dealers episode "Saab's Your Uncle", with an expected worldwide audience of 200 million viewers!

We had a blast when the film crew showed up for a long day of filming - we never thought there was so much filming involved from multiple angles for just a few minutes of airtime. The theme of the show is how charismatic show host Mike Brewer buys a classic vehicle that he always had an eye on, then he and multi-talented mechanic Ant Antstead fix up the car thoroughly and professionally, and Mike sells the car in the end for a profit.

This Wheeler Dealers episode is first aired worldwide in September of 2020, see details below. It features a 2001 Saab 9-3 Viggen convertible with faulty hydraulics in the top, among other problems. Show host Mike Brewer visits Top Hydraulics to witness the process of rebuilding the hydraulic cylinders for the Saab's convertible top and to chat about hydraulics for convertible tops. Visits to businesses like ours normally take up seven minutes in a 45-minute show. Mike Brewer and Ant Antstead are relatable and familiar to most car enthusiasts, the show is humorous and there are lots of tips for do-it-yourselfers. For example, Ant shows step by step how he fixes an oil leak in the engine and how the hydraulic cylinders are removed from the car - it's a breeze!

Through cable TV or Satellite TV in the US, the episode will be airing on the Discovery Channel on September 9th at 9PM EDT.

The show can also be viewed over the internet starting on September 2nd through https://www.motortrendondemand.com/show/wheeler-dealers/632/. MotorTrend is owned by the Discovery Channel.

Wheeler Dealers episodes can also be purchased on Amazon and on iTunes starting September 9th.

For those who want to watch the episode for free, MotorTrend offers a 14-days free subscription https://auth.motortrendondemand.com/ - don't forget to cancel if you don't want to stay subscribed... 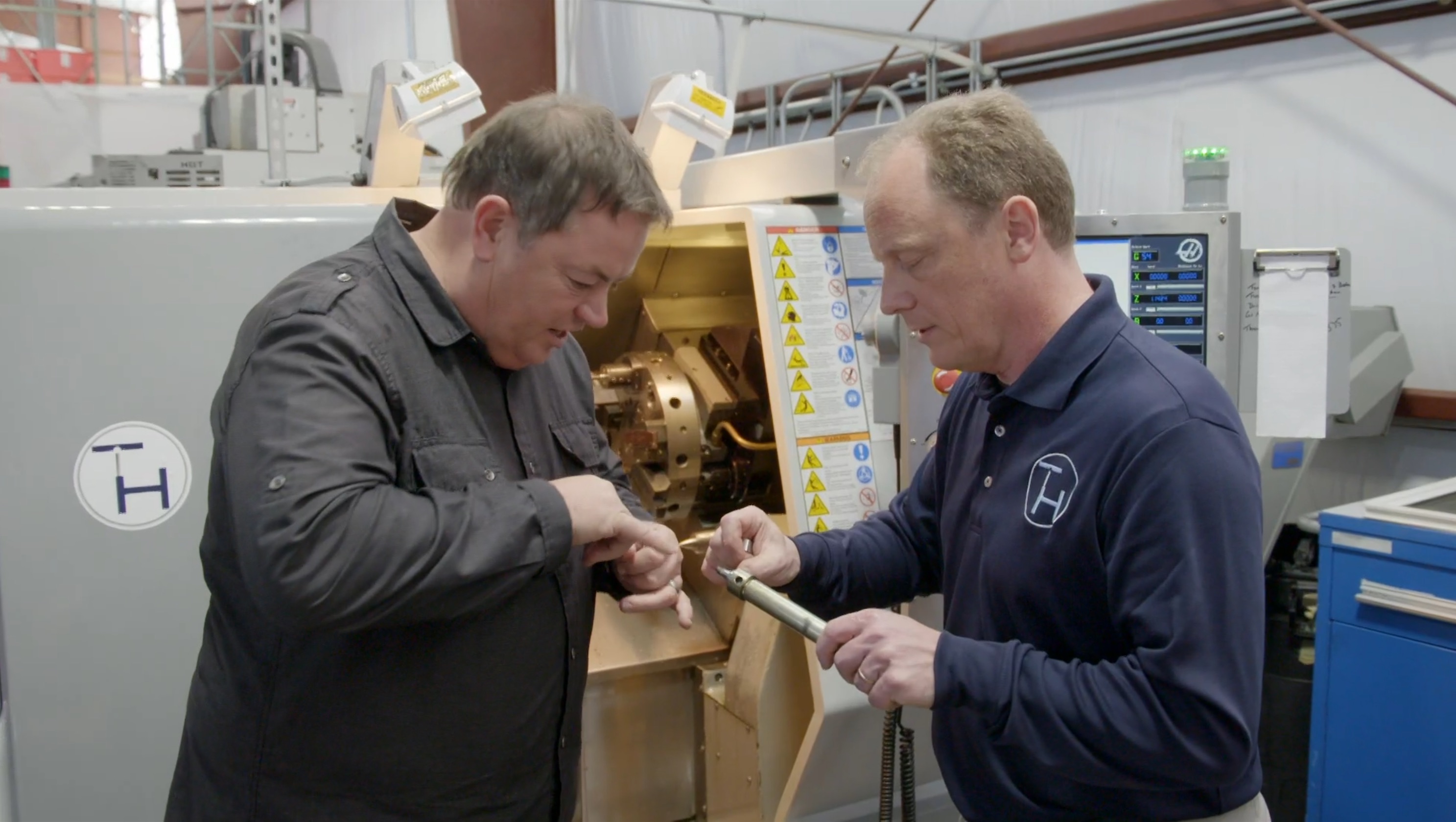