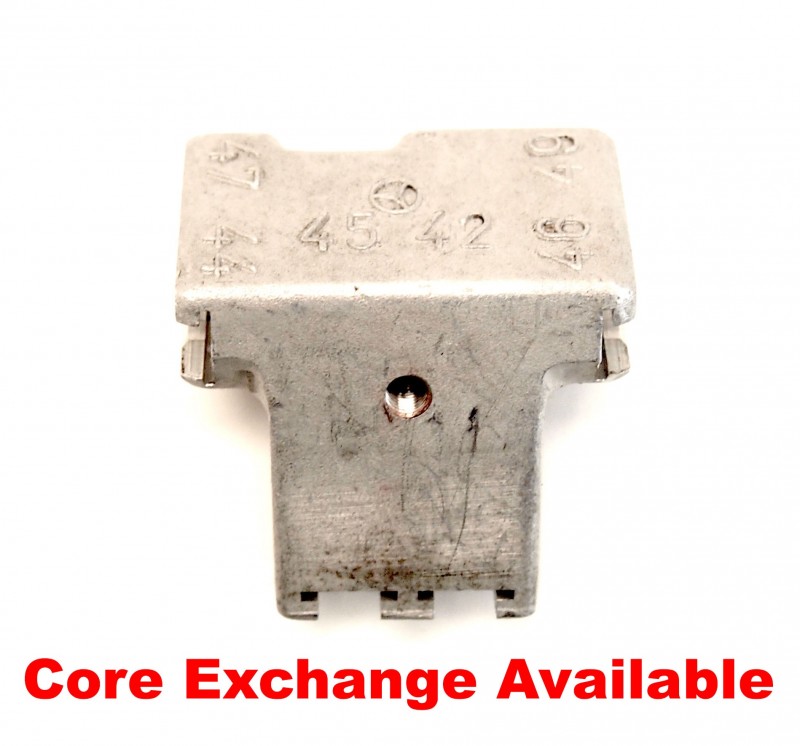 Replacement of all six port seals with much tighter, durable square shoulder seals. Send in your part first, or use the expedited core exchange option with a $100 core deposit. (No surcharge for the core exchange itself.)

This product is no longer in stock

For optional core exchange, select YES in the drop down menu above.

Core exchange means that you get rebuilt parts from Top Hydraulics' inventory first, and then you send back your original parts for a refund of your core deposit of $100. For a full core refund, parts must be in good condition except for leaking seals.

First, remove the rear view mirror. The mirror is held in place only by a strong spring - push forward on the mirror (simulating someone hitting it in an accident), and it will pop off. Next, remove three bolts on the mirror’s bracket. To remove the dome light assembly, you must also find the Phillips screws behind the map lights. The map lights swivel out: push on one side.

Note: push screwdriver firmly into Phillips screws, or the screw heads may strip. 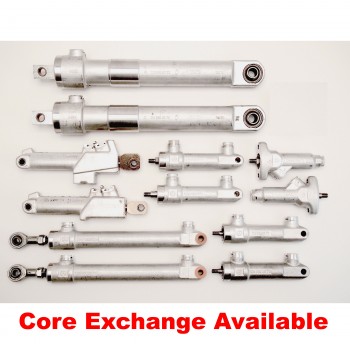 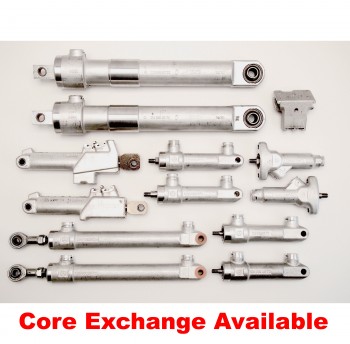 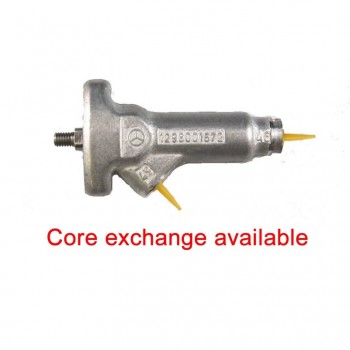 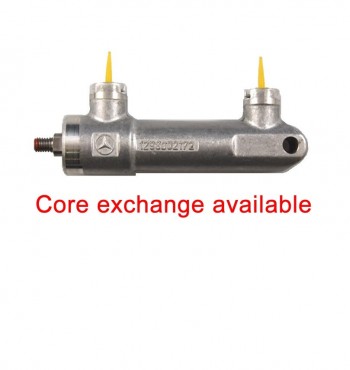 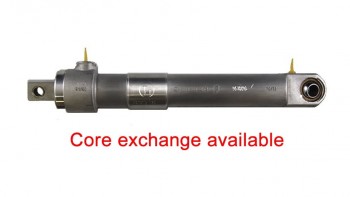 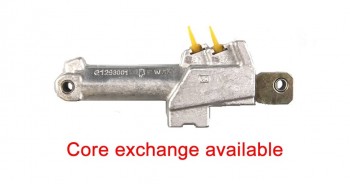 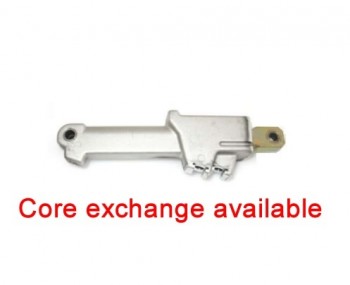 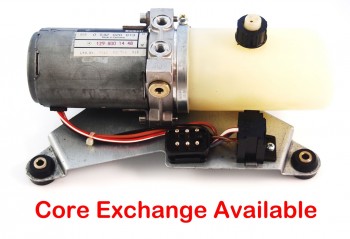 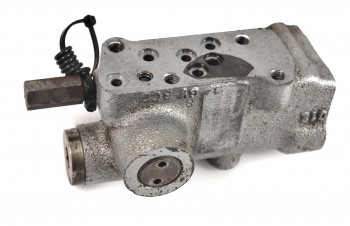 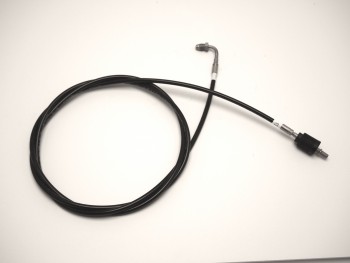